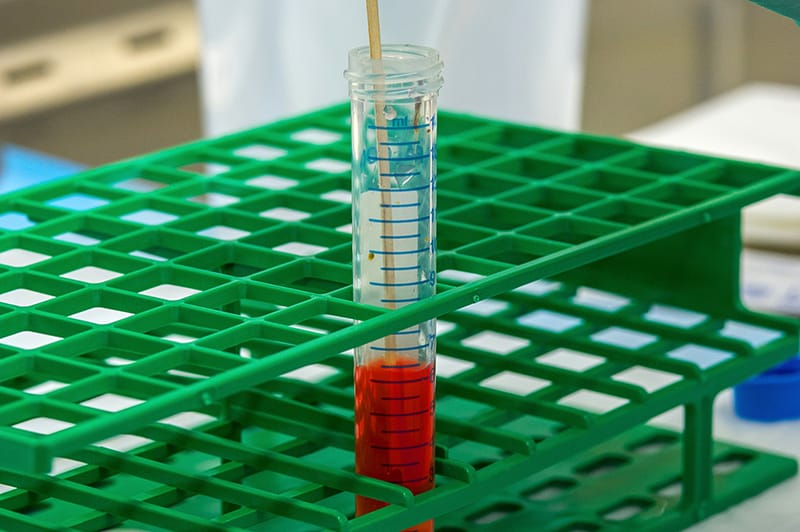 This retrospective study was undertaken to estimate i) the surveillance coverage for equine infectious anemia (EIA) based on owner-requested testing, and ii) the incidence of case detection from this surveillance activity to inform a review of Canada’s national disease control strategy. Based on sample submissions by accredited veterinarians to laboratories CFIA-approved for EIA testing between […] 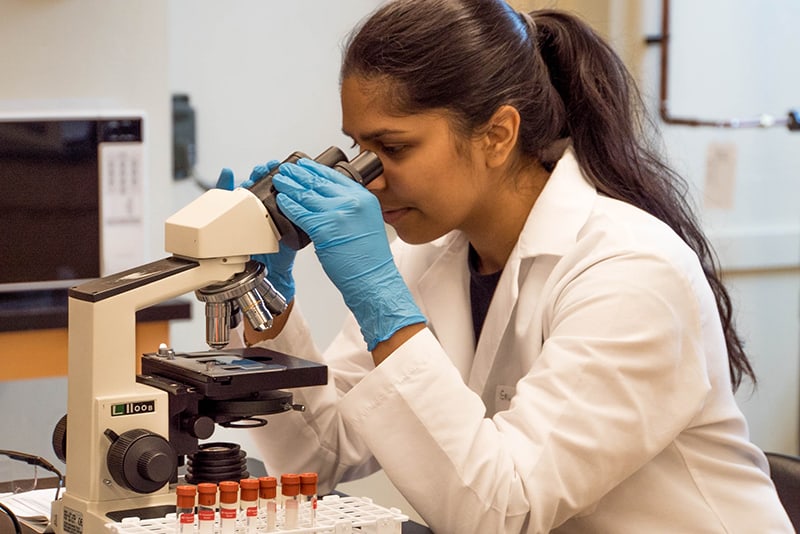 This retrospective study describes the detection of equine infectious anemia (EIA) during Canadian Food Inspection Agency (CFIA) disease investigations in Canada, examines aspects of importance for disease control, and evaluates potential animal-level risk factors for EIA in high-risk horses. Based on review of all EIA-positive samples and all samples collected during disease investigations (N = […] 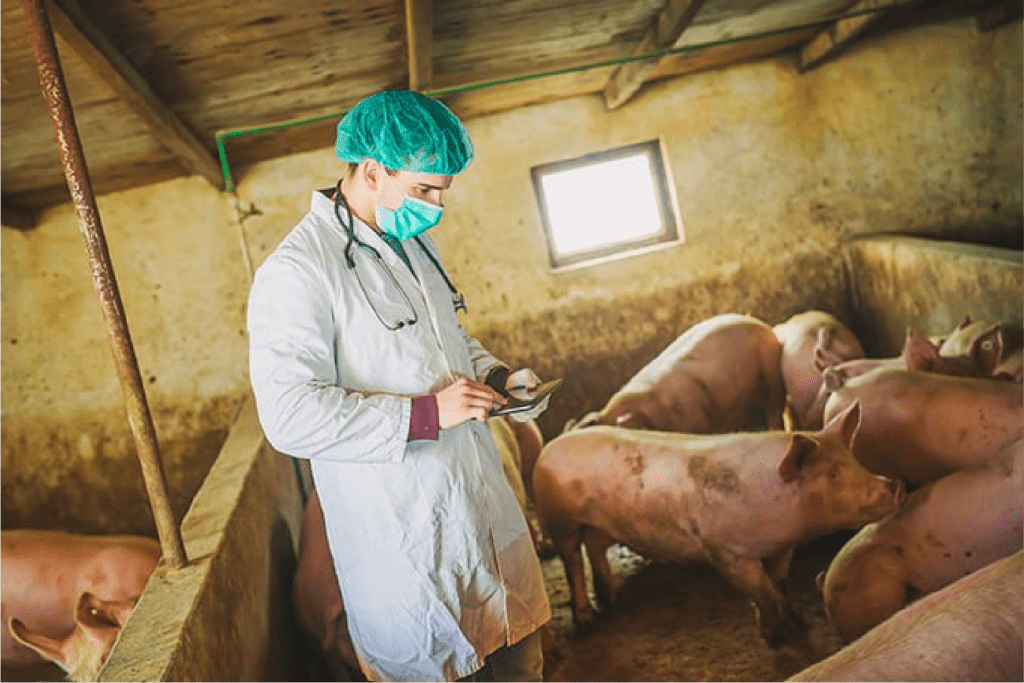 The purpose of this study was to compare the effectiveness and suitability of early detection strategies for ASF in large commercial pig farms using mortality monitoring at the pen, room or barn level. The within-barn spread of the disease was modelled including the non-homogeneous probabilities of transmission within pens, between pens and between rooms. The […] 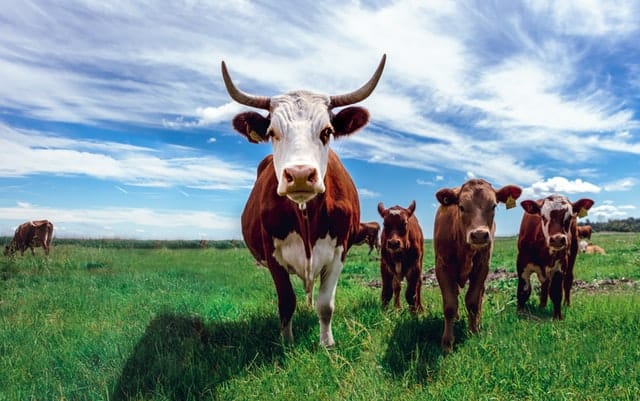 The objectives of this study were (1) to estimate the annual sensitivity of Canada’s bTB surveillance system and its three system components (slaughter surveillance, export testing and disease investigation) using a scenario tree modelling approach, and (2) to identify key model parameters that influence the estimates of the surveillance system sensitivity (SSSe). To achieve these […] 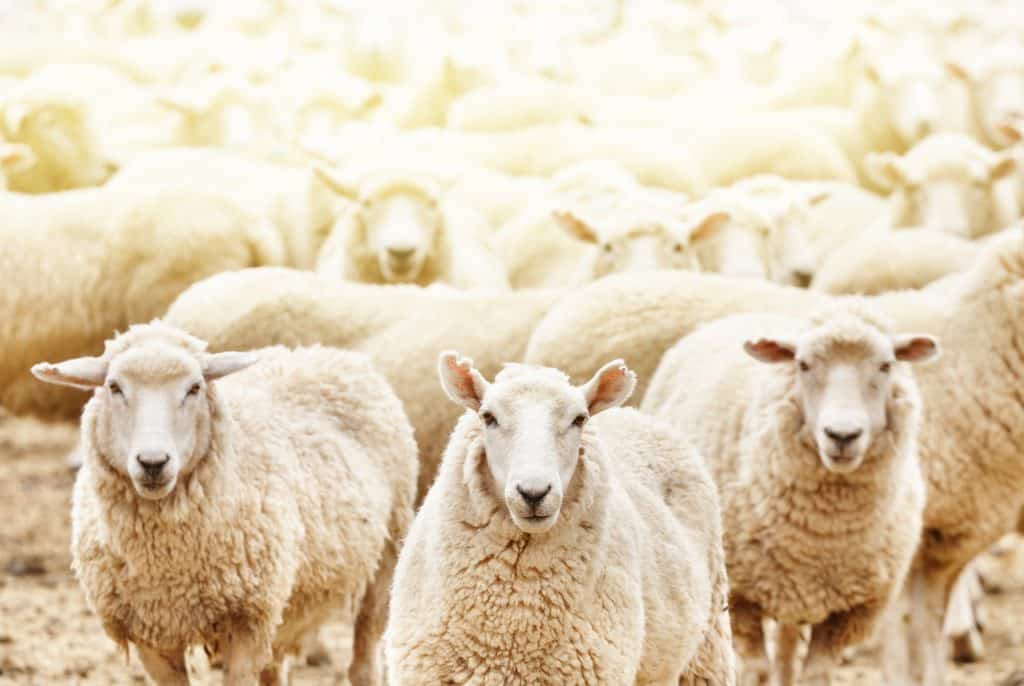 Assessing the sensitivity of bovine tuberculosis surveillance in Canada’s cattle population, 2009–2013 The objectives of this study were (1) to estimate the annual sensitivity of Canada’s bTB surveillance system and its three system components (slaughter surveillance, export testing and disease investigation) using a scenario tree modelling approach, and (2) to identify key model parameters that […]

An update on bovine anaplasmosis (Anaplasma marginale) in Canada 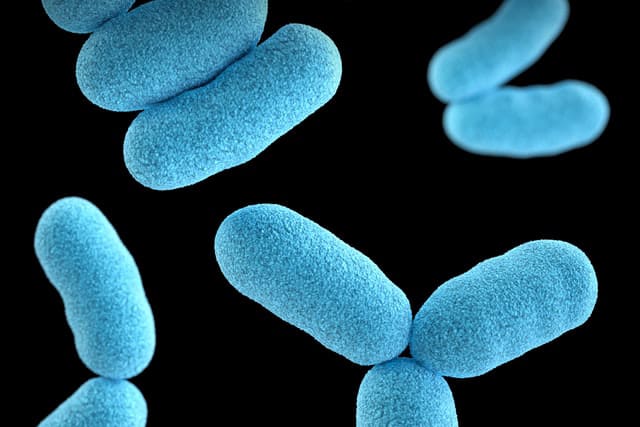 Anaplasmosis in cattle, caused by Anaplasma marginale, is a federally reportable disease and has been since December 17, 1969 after Canada’s first outbreak in Manitoba the previous year. It is widespread globally and is an endemic non-regulated disease in the United States. Anaplasma marginale poses no direct human health or food safety risk.  It is  a […] 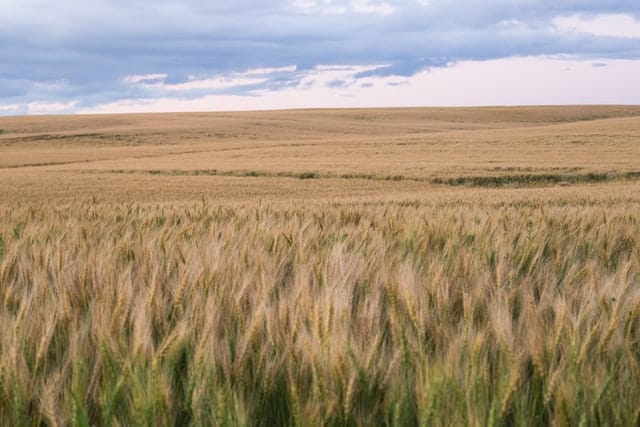 On May 2, 2009 the Canadian Food Inspection Agency notified the World Organization for Animal Health that an emerging novel influenza A virus (pandemic H1N1 2009) had been confirmed on a swine farm in Alberta. Over a 4-week period pigs in this farrow-to-finish operation were clinically affected by respiratory disease consistent with an influenza A virus […] 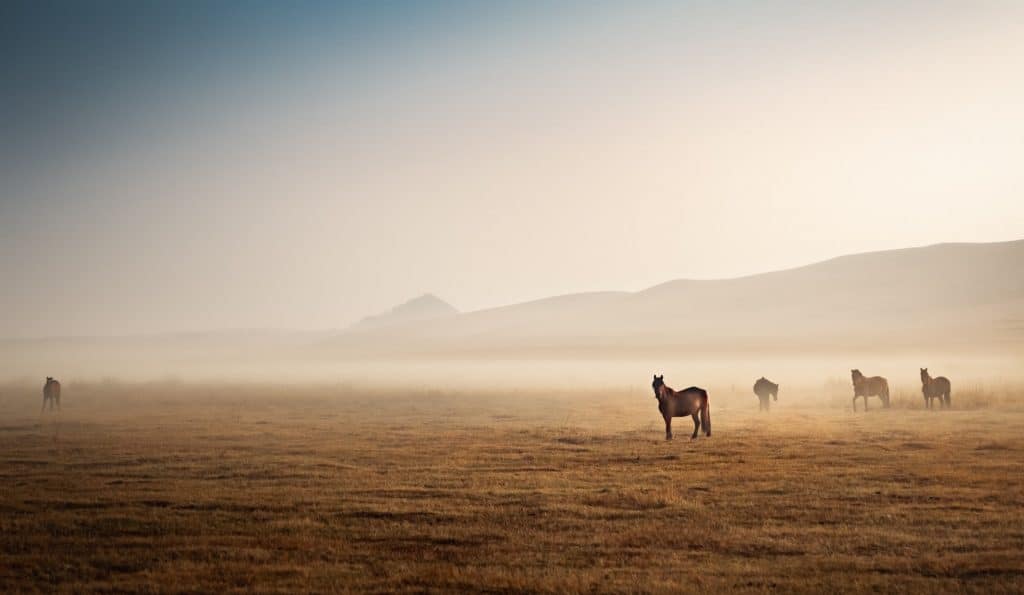 A Thoroughbred mare was presented for stallion-like behavior. Reproductive and ultrasonographic evaluation, testosterone assays, and karyotyping confirmed a diagnosis of androgen insensitivity syndrome (64, XY–testicular feminization). Surgery to remove abdominal testicles was successful in alleviating the behavioral abnormality. This condition is discussed with reference to the current literature.  Below is the link to Researchgate. 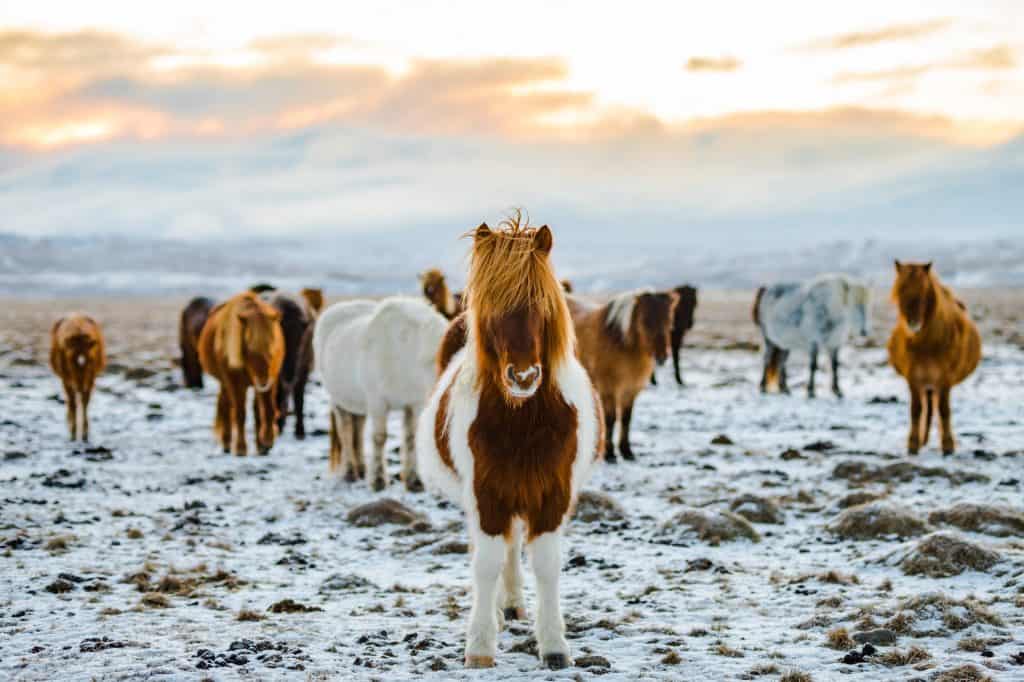 Objective To compare the cardiopulmonary effects of the head-down position, with or without capnoperitoneum, in halothane-anesthetized horses. Study design Prospective randomized study. Animals Five ponies (four mares, one stallion; bodyweight 302 ± 38.4 kg [mean ± SD]) were used. Methods The ponies were anesthetized with xylazine, guiafenesin, ketamine, and maintained with halothane/oxygen and lungs were ventilated […]