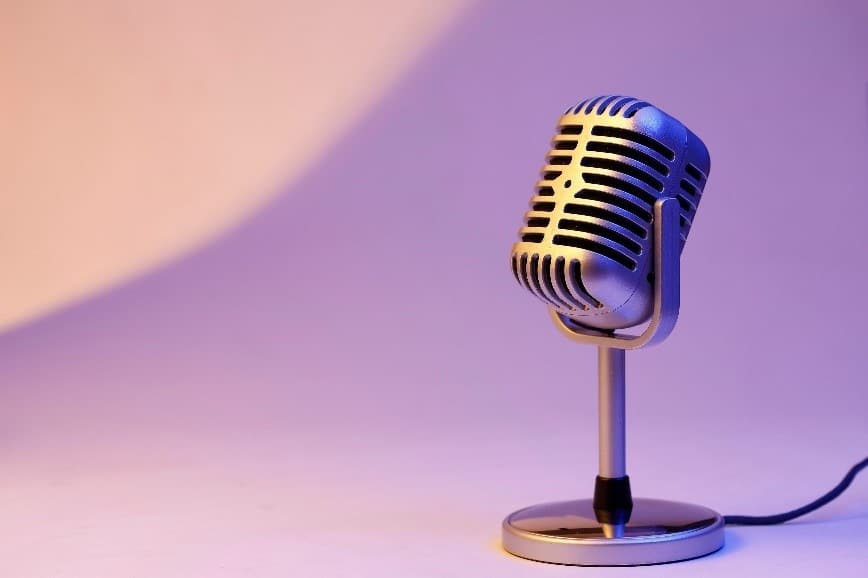 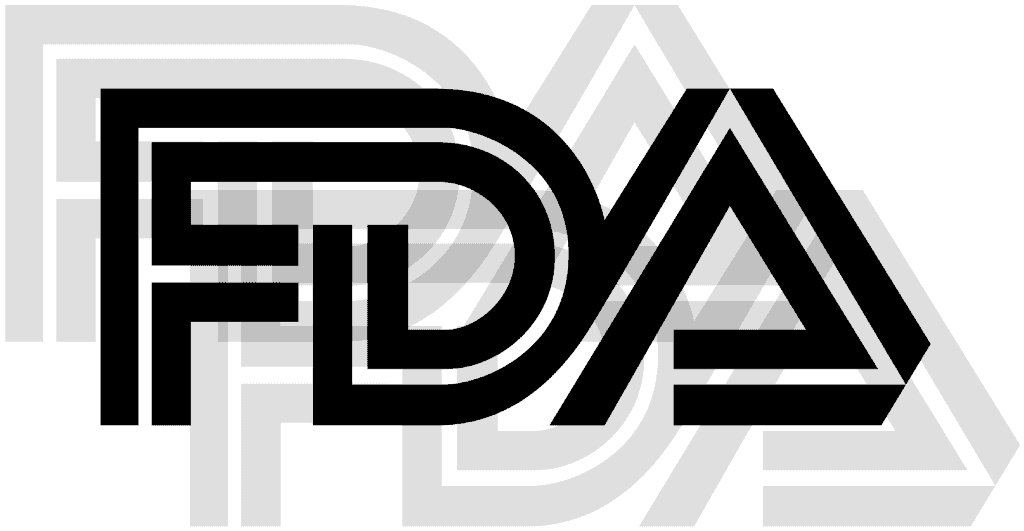 FDA Finds No Evidence that Grain-Free Diets Cause Canine Heart Disease The U.S. Food and Drug Administration (FDA) concluded that there is no scientific evidence that a grain-free diet causes canine dilated cardiomyopathy (DCM).  The agency outlined the multiple potential factors that can, alone or in combination, contribute to dogs developing this rare and scientifically complex disease. […]

Business Continuity in the Face of African Swine Fever​ 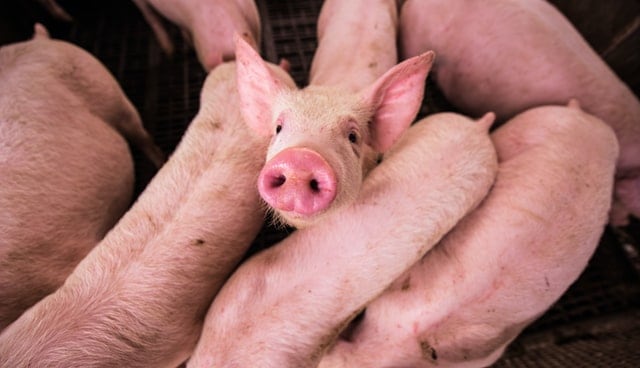 Business Continuity in the Face of African Swine Fever African Swine Fever (ASF) is currently a pandemic disease, causes extremely high mortality in affected pig populations, with reports of newly affected areas as frequent as weekly basis.  Since there is no vaccine for the disease, the only effective method for prevention or to reduce the […] 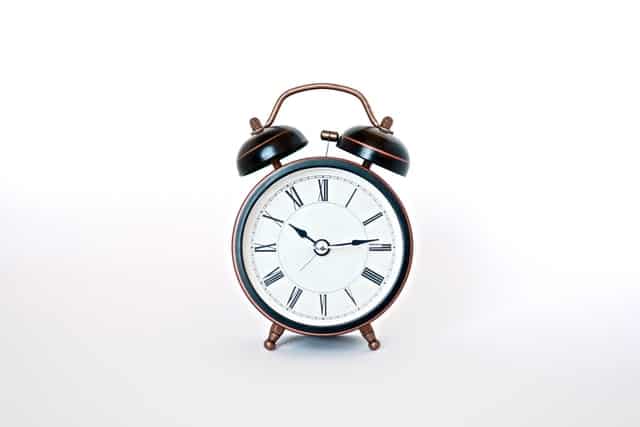 The so-called “RISKSUR Surveillance surgeries”, a webinar series, were organized with the aim of providing an (online) venue for the presentation and discussion of pertinent surveillance issues and questions, with open access to scientists, community and Member States policy makers, as well as industry. SAFOSO was responsible for their organization and dissemination with the RISKSUR consortium […]